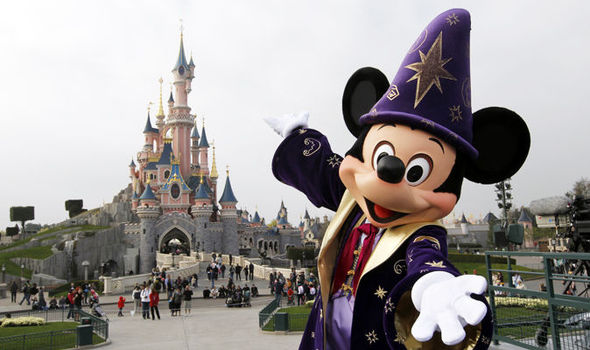 As usual, as providers of own label bottled water for hotels, here at AQ Bottled Water we’ve been keeping an eye on potentail developements for the industry.

And this week, there’s been a big one! Did you spot this story about the proposed ‘British Disneyland’, set to be finished in North Kent as soon as 2021? The internet was awash with discussion, with people all over social media and news sites speculating about what the new site could involve. Exciting though the project’s proposed Adventure Isle, Port Bay and Legends Castle would be, we’re more interested in the potential for opportunity.

The site itself will include resort hotels, owned by Entertainment Resort, which will be a huge project in branding to keep everthing and everyone on message, but we can’t help but wonder whether there will be chances for existing local hotels to get involved.

Perhaps special deals with the room price including event tickets, such as for the live shows and acts rumoured to be on the cards? Or themed breakfasts or special deals on transport to the resort? The possbilities are endless.

Considering the models of Disneyworld Florida and Disneyland Paris, big resorts certainly seem to act as a pull to the area, with tourists frequently spending a day off-site, taking a break and exploring their surroundings. So no matter how much local hotels are able to get involved, this should certainly bring more custom to the area if the project goes ahead!

And with more people visiting these local hotels, own label bottled water is a must. Imagine those customers taking their hotel room water into the resort with them, and think of how many people the brand could then be seen by. If other tourist attractions are anything to go by, this is set to be a lot of people!

It’s really too good an opportunity to miss, although hoteliers have got a bit of time ahead yet to get things set up.