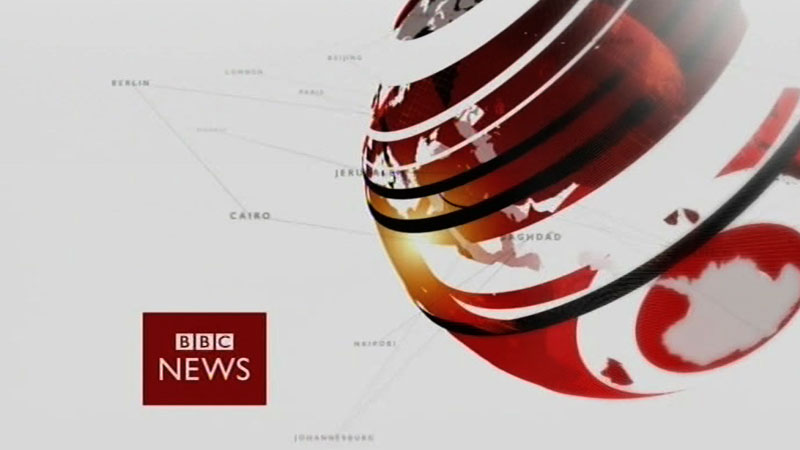 Whatever our business provides, be it dog supplies, stickers, or water bottles there are certain things we have to prepare for – no matter how likely to happen they may or may not be!

This week, the BBC found themselves at the centre of a social media storm during a rehearsal for how they would conduct themselves in the event of the Queen’s death, as a supposed ‘rogue tweet’ from a confused journalist not involved in the practise run was seen and reported as fact around the world.

It has emerged that rehearsals for such major events are commonplace amongst broadcasters, with BBC newsreaders allegedly storing black ties under their desks – just in case.

As businesses, what sort of things should we prepare for? Are there certain key events that would affect what we would put out on social media? Should we be engaging more with major political and cultural shifts?

As bottled water suppliers, might we be called upon to produce labels to promote a certain party or idea? How would we feel about that?

It’s certainly one to think about!